The Fornax Void from Oliver Thompson on Vimeo.

In 2017, I was the composer for the short film,The Fornax Void written and directed by Oliver J Thompson.

The story follows the exploits of Raspin, a pilot that has been stranded in deep space. He is discovered by the crew of another ship. Will they help him or harm him? This is the first part in a series of short films following the inhabitants of The Fornax Void. The film stars Jason Tobin (Fast And Furious Tokyo Drift and Better Luck Tomorrow), Chris Hoskins, Pek Lee and Steve Kerr. The movie was shot by Marc Oberdorfer and Kevin Wolf recorded location sound. 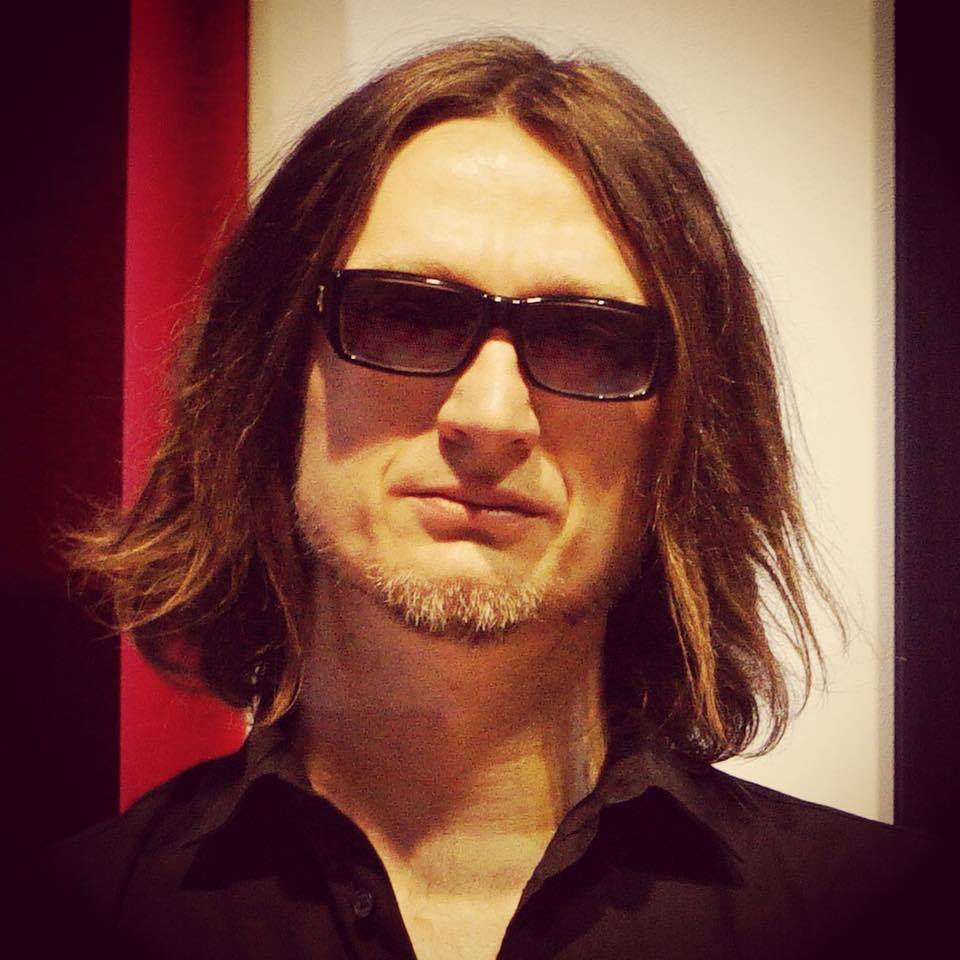